Yoga and Veterans – Working Together to Relieve Post-Traumatic Stress Disorder 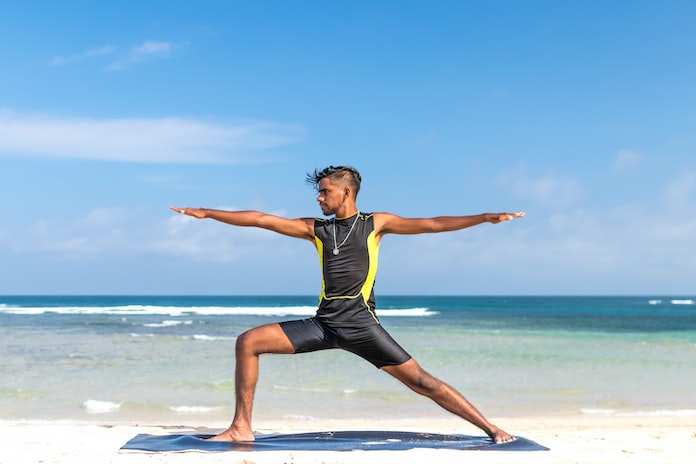 Let’s begin this article with finding out what Sudarshan Kriya yoga is all about.

Sri Ravi Shankar is the founder of Sudarshan Kriya yoga which was established in 1982. He states that it came to him like an inspiration bridging together the two worlds of inner silence and outer expression of life.

The benefits of Sudarshan Kriya yoga is that it leaves your mind calm and focused while the body is completely relaxed and energized by getting rid of stress, fatigue, anger, frustration and depression.

Yoga became an imperative practice for soldiers suffering with PTSD in 2013, with classes opening up around the country. The United States Department of Veterans Affairs lists “PTSD 101 Courses: Complementary and Alternative Medicine (CAM) and PTSD” on their site.

Traumatic events happen to everyone somewhere along the way and some may have difficulty adjusting and coping with daily experiences for a while but eventually get better. Whereas, people with PTSD symptoms tend to get worse and lasts for months or even years and interferes with daily functioning – not getting better.

• Reliving the event over and over again in the form of a flashback
• Nightmares of the trauma
• Cannot sleep
• Avoiding situations that are reminders of the experience
• Emotionally feeling numb and detached
• Having strong guilt, depression, or worry
• Easily startled and have difficulty concentrating
• Feeling tense most of the time on the alert for danger
• Angry or violent outbursts

Medical treatment should be sought out as soon as possible after PTSD symptoms develop to alleviate symptoms and improve function.

According to a 2012 report by RAND Corp, more than 20 percent of war veterans returning from Iraq and Afghanistan suffer from PTSD.

Now, we are ready to read about this very important study. Researchers investigated the effect Sudarshan Kriya yoga would have on PTSD symptoms in Afghanistan or Iraq veterans. The study enrolled 21 soldiers which 11 were in the yoga group and 10 were in the control group for one week.

In conclusion, the authors found Sudarshan Kriya yoga improved symptoms of PTSD, reduced anxiety levels and reduced respiration rates not only for the duration of the study but proved to be beneficial even after a year.

This is great news! Sudarshan Kriya yoga is a prime candidate as an alternative or adjunct treatment to help veterans with PTSD.

Tennis Clothes – A Change In Vogue

Red Notice Review: Dwayne Johnson, Ryan Reynolds, Gal Gadot Are in It for the Money

The Sinusitis Listening to Connection