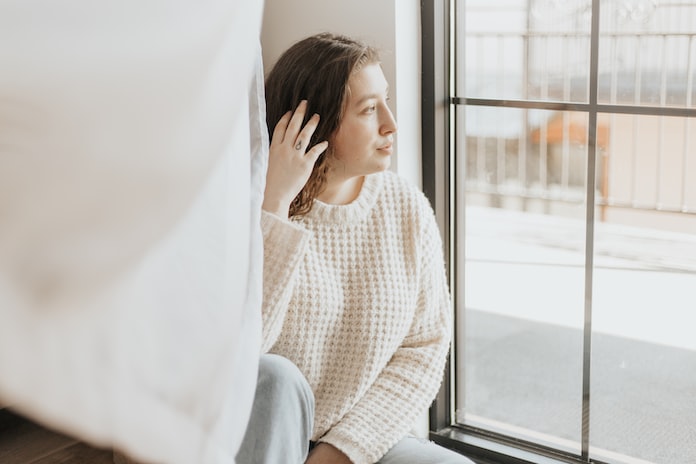 In its Q2 FY22 earnings report, TCS has stated that the consumer packaged goods (CPG) and retail segments have shown a YoY growth of 18%

Many Indian traditional brands such as FMCDs Bajaj, USHA, Maharaja, fashion and lifestyle brands such as Bata, Lakme, Dabur and Pidilite are also moving to omnichannel sales strategies

Indian IT giant Tata Consultancy Service (TCS), a subsidiary of the Tata Group, announced its focus on the direct-to-customer (D2C) and business-to-business (B2B) brands amid the rising traction of online shopping.

In its Q2 FY22 earnings report, the IT major has stated that the consumer packaged goods (CPG) and retail segments have shown a YoY growth of 18%. Accelerated by the increasing number of deals TCS has bagged in the European and the US markets, TCS aims to leverage D2C strategy “to drive cross-channel sales and profits.”

In a whitepaper released by the company, it underlined that to serve the consumer, CPG companies will need to develop supply chain capabilities that align to an omnichannel strategy and fulfil consumer orders quickly and profitably.

This will require more than traditional ecommerce channels and will also result in higher spending, loyal customers, and incremental sales while influencing offline sales positively.

Mirroring the idea, TCS CEO Rajesh Gopinath, during the Q2 earnings call, stated that B2B commerce and D2C have gained traction in recent times; CPG companies, in particular, have been investing in these D2C initiatives.

“We are enabling a rapid shift to online ecommerce as a preferred channel from brick-mortar stores, or aggregator retailers, helping our clients establish direct customer connect, gain better margins and scale of business and volumes,” he added.

The most important retail trend fueled by Covid-19 was the continued rise of ecommerce. The Indian retail market is estimated to be $600 Bn and one of the top-five retail markets globally by economic value, with ecommerce expected to be valued at $200 Bn by 2025.

In the first seven months of 2021, Indian D2C startups raised $783.7 Mn — 251% higher than all of 2020 — and the influx of capital has not only resulted in thousands of new brands but also introduced disruptive models such as ecommerce roll-ups, houses of brands and more while giving enablers and digital sellers new opportunities to grow.

The ecommerce is changing rapidly, beyond D2C businesses. Even online sellers who were once disgruntled by marketplace dominance have now become targets of the emerging ecommerce platforms. The goal is to become a D2C channel but tap into the already-in-play channel strategies and become viable omnichannel brands.

TCS’ current agenda aims to take on the global ecommerce market worth $1 Tn+, especially the D2C segment worth $175 Bn in the US and $100 Bn in India.

With certain undisclosed clients such as a swiss pharma company, and a global fast-moving consumer durables (FMCD) company, TCS is currently working on an outside-in approach is to understand how the end-consumer wants to interact with a company’s brands and purchase/re-purchase its products.

Many Indian traditional brands such as FMCDs Bajaj, USHA, Maharaja, fashion and lifestyle brands such as Bata, Lakme, Dabur and Pidilite are also moving to omnichannel sales strategies.

Reliance Jio Looks To Back Dunzo In $250 Mn Round

Correction window opened till October 25 for correction in application form, know what changes can be done apart from date of birth | ...

Reliance Jio Looks To Back Dunzo In $250 Mn Round