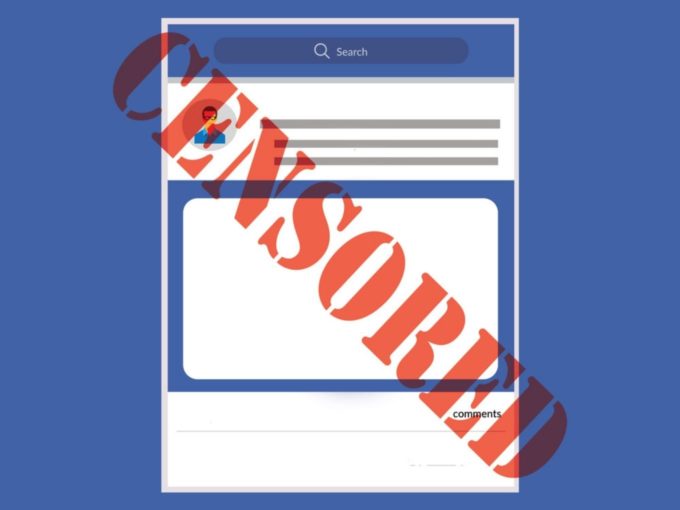 The Editors Guild of India (EGI), on Saturday (March 6), expressed concerns over the recent notification of the Information Technology (IT) rules, which place a host of strict obligations on online platforms and provides a three-tier mechanism for regulation of online media.

The IT (Intermediary Guidelines and Digital Media Ethics Code) Rules 2021 can be divided broadly into three areas — internet and social media intermediaries, digital news and over-the-top streaming services. The 29-pages-long document lists guidelines for due diligence, grievance redressal and self-regulation for these digital platforms curating and broadcasting content.

Even the software community Mozilla has expressed its concerns regarding the latest IT rules. Udbhav Tiwari, the public policy advisor at the company, highlighted that these rules will harm end-to-end encryption, substantially increase surveillance, promote automated filtering and fragmentation of the internet that will harm users. In a blog post, Tiwari noted that the “ripple effects of these provisions will have a devastating impact on freedom of expression, privacy and security.”

The Editors Guild said that the new rules can impose “unreasonable restrictions” on digital news media and media at large. Besides this, the association believes that it will empower the union government to “block, deleted, or modify published news anywhere in the country” without judicial oversight.

As per the rules, the government will soon constitute an Inter-Departmental Committee (IDC), consisting of representatives from various ministries, to look into complaints regarding online content the above-mentioned platforms. The committee will form the core of the oversight mechanism for digital media intermediaries.

The Editors Guild of India is concerned about the notification of Information Technology (Intermediary Guidelines and Digital Media Ethics Code) Rules 2021. pic.twitter.com/7J2fFnZ5De

The guild also stated it was concerned about the lack of consultation by the central government with stakeholders before bringing in the new “far-reaching” rules. In a letter dated March 5, 2021, the body also urged the government to put the rules in abeyance and conduct meaningful consultations with all the stakeholders.

“The government must take note of the fact that in the name of reining an unfettered social media, it cannot overwhelm India’s constitutional safeguards for free media that has been the cornerstone of our democracy,” the statement further added.

Meanwhile, the Supreme Court of India asked the centre to come out with suitable legislation to prevent OTT platforms from screening pornography as the existing guidelines had no “teeth”. The apex court urged the government to come up with more stringent legislation for digital platforms.

Recruitment will be done for the post of 376 relationship manager, graduate candidates will be able to apply till December 9 | Recruitment...