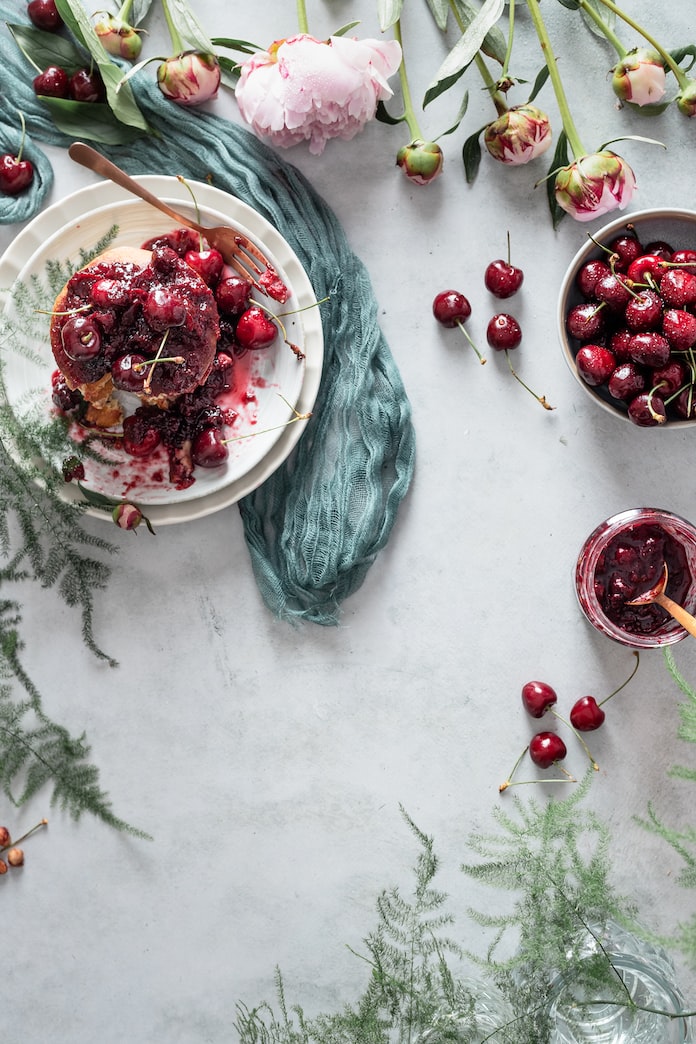 Is it me, or do you find that whenever you want extra condiments such as hot mustard in a Chinese joint or some extra Toum in a Lebanese restaurant, the wait staff think that they are dispensing gold? I must admit that I will consume mass quantities of this stuff with my meal, but I cannot be alone. Actually, I know I am not alone! When I bring home a tub of Toum, it is a fight to the end with my daughter and three sons as to who has the last teaspoon. The only viable option to satisfy my family’s insatiable appetite for this garlic treat would be to figure out how to make our own. So I set out to do what proved to be no less an arduous task. How do you go about asking the owner of the restaurant that we frequent to cough up his secret recipe while assuring him that he will not lose our business? You don’t.

So I turn to the internet in search of a recipe that will meet the family’s palette. After reading recipes, tips and ideas and countless YouTube videos, I concluded that it was a simple process and I would give it a whirl. During this process one of my son’s friends who used to work at the local Lebanese joint that we patronized caught wind of my endeavors and decided to offer a tip. Apparently this fine establishment who’s garlic sauce I loved used mashed white potatoes to thicken up the Toum, a strategy that I read in one or two recipes I had found online. So, I sent the wife off to gather the required ingredients, a Bulb of Garlic, Salt, Lemon Juice, Canola Vegetable Oil and of course a nice large white potato. Armed with these ingredients and a blender, I could not help but build a major craving for what was certain to be a hit with the family. I pressed the garlic into the blender, added a teaspoon or so of salt, a cup or two of oil and started the blender, slowly adding the lemon juice as per instructions. Next I took the skinned and boiled potato and tossed it into the mix. Man, this was looking good, and we couldn’t wait. What happened next can only be described as “MISSION SCRUBBED”!

I resigned myself to having to purchase several tubs of the stuff from the local restaurant, until one fateful trek to the farmer’s market with my sister, where we decided to have lunch at the Lebanese style restaurant located within the market. My goodness, this guy’s Toum was out-of-bounds. I eat a whole tub of it with just rice. On the way out, I noticed that the owner was eying my sister, so we went over there for a quick chat as I am still trying to marry her off. As he was flirting with her, I thought I would inquire about his awesome Toum. I started the conversation by telling him that the joint on the east end that I loved used potato to thicken up their garlic dip. He quickly replied, in a strange manner suggesting that he did not use any carbs in his, that the only ingredients were Oil, Lemon Juice, some Salt and Egg White. At this point, I figured I would leave well enough alone and not pry.

Later that evening, not being the type to give up easy, I thought I would give it one more go. I pressed about five Cloves of Garlic into a mixing bowl, about a teaspoon of salt, one cup of Canola Oil and about 5 tablespoons of lemon juice which I began blending with a hand blender this time. The aroma was great and the mixture turned a milky white with a still runny creamy texture. At this point, I decided to add some egg whites. Always worried about various health problems, I purchased the egg whites in a carton which have been pasteurized, with the hope of further reducing the chance of salmonella contamination as they will not be cooked. Anyway, I slowly added what would amount to roughly a half of a cup of egg whites, and nothing seemed to change. My wife, always trying to be helpful, told me to continue to mix it as it could take several minutes for the egg whites to thicken. Then about 4 minutes into the mixing, like magic, BOOM, the mixture thickened right up to the point that it shot out the side of the hand blender and stuck to the walls of the bowl, Eureka!

Now for the moment of truth. I took a spatula and dipped it into the whipped creamy fluffy like concoction to sample it, yep, bingo! I felt like I hit the jackpot. I now had an endless supply of Toum for literally cents per 8 ounce bowl. It has since been a huge hit with my family and friends. I get all kinds of compliments and tasters even saying that it is better than what the fine dinning joint downtown serves up.

In summary, I have learned that it is not so much the ratio of ingredients that matters, but the method of how you mix it to bring it to the right consistency. This is a technique that you will have to experiment with, and I highly suggest using only a hand blender, (the one that resembles the shape of a wand). I have yet to have the same degree of success with a traditional blender or food processor. As for the ratio of Oil, Garlic, Salt and Lemon Juice, that is simply adjusted for taste and open to your preference.

Tennis Clothes – A Change In Vogue