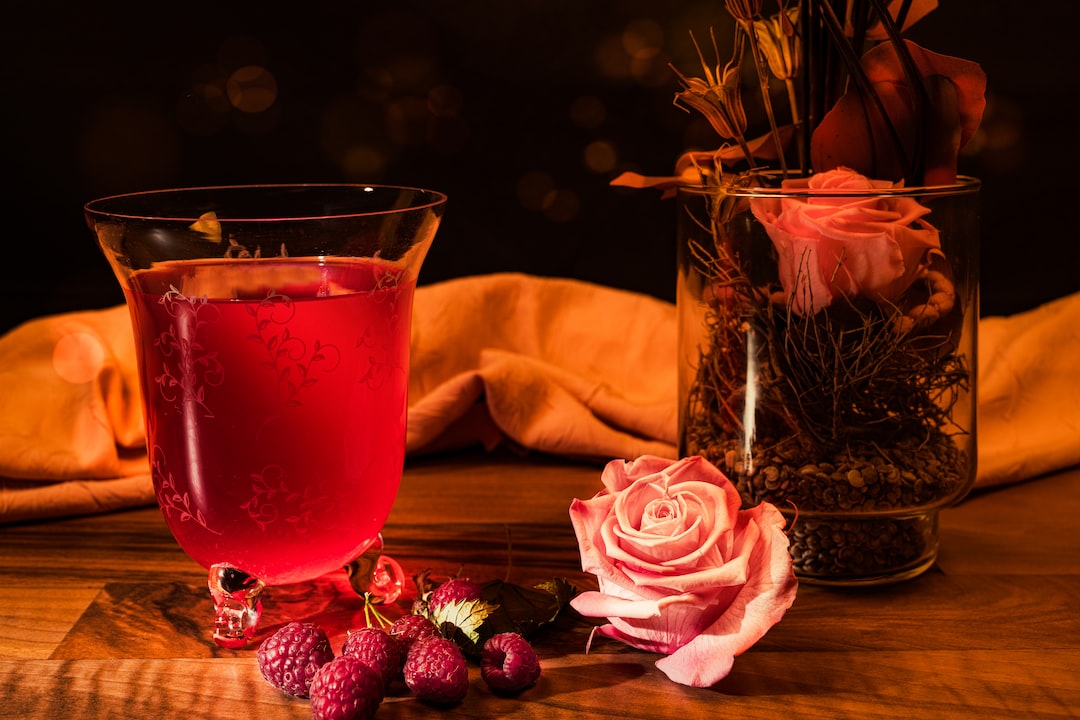 Meet the Chontaduro or Palm Fruit

“What’s that?” I asked staring at the plum-sized fruit the woman peeled in her hand.

“These are chontaduros from the coast.” “How would you like yours?“

“How can I have them?” I queried back.

“You can have them with salt or honey.“

“Then give me two of each.“

The middle-aged Black woman sat on the top stair leading into the strip mall. Her clothing was well worn, reflecting a hard life and lower stratus. She set to work straightaway. After peeling four of the fruits she cut them in half lengthwise to pry out the single black seed in the center using a small paring knife. Then she dipped the fruit into a small bowl of salt coating half of the fruit. Repeating the procedure with two more chontaduros plucked from a plastic basin full on her lap, she dropped these into a narrow plastic bag while drizzling a stream of honey first over one then another dropped into the bag on top of the first. A separate bag held the two salted ones. With the thick, tough skin peeled off, the lone seed removed and the fruit quartered, there is no waste. I preferred the salted ones.

Scientifically named Bactris gasipaes, the Chontaduro or Palm fruit as it is sometimes called, is common in many of the Pacific Ocean coastal regions of Colombia, Costa Rica, Panama, Peru, Venezuela and Ecuador. Varieties also grow in parts of the West Indies. Some of its many other names include Cachipay, Pejibaye, Pijuayo and Pupunja. The skin (epicarp) of the fruit can range in color from red to orange or yellow depending on the variety of the palm. It has a firm texture, slightly starchy taste and its pulp is dry and a bit stringy, but its popularity is extensive nonetheless. In Colombia, for example, it is used in dozens of recipes but is principally eaten boiled in salted water, peeled then dipped in salt or drizzled with honey. To date, the chontaduro has limited popularity outside its locally grown regions. This is beginning to change however, as its use in gourmet fare increases and its availability expands. The Palm fruit though, is a little known culinary treasure working its way up the exotic food rankings.

In sauces, soups, stews and baked delicacies though, the Chontaduro has no equal. The Palm fruit can also be used to make flour, jellies or pressed to release its high cholesterol content oil. Most people eat the fruit after its boiled in salted water, then peeled and dipped in salt, marmalade or honey. When the boiled fruit is peeled and seeded, it can be shredded, grated, ground or processed into a puree base, then used in sauces, crèmes or bases. A particular favorite is a cooked Palm fruit sauce poured over or glazed onto fish and seafood. Its unique flavor makes an interesting base for soups and stews. The pulp can be pickled, fermented, jellied or dried and ground for use in a broad range of additional applications. So if you’re looking to spice up your own recipes, try cooking with chontaduros for a unique flavor twist. 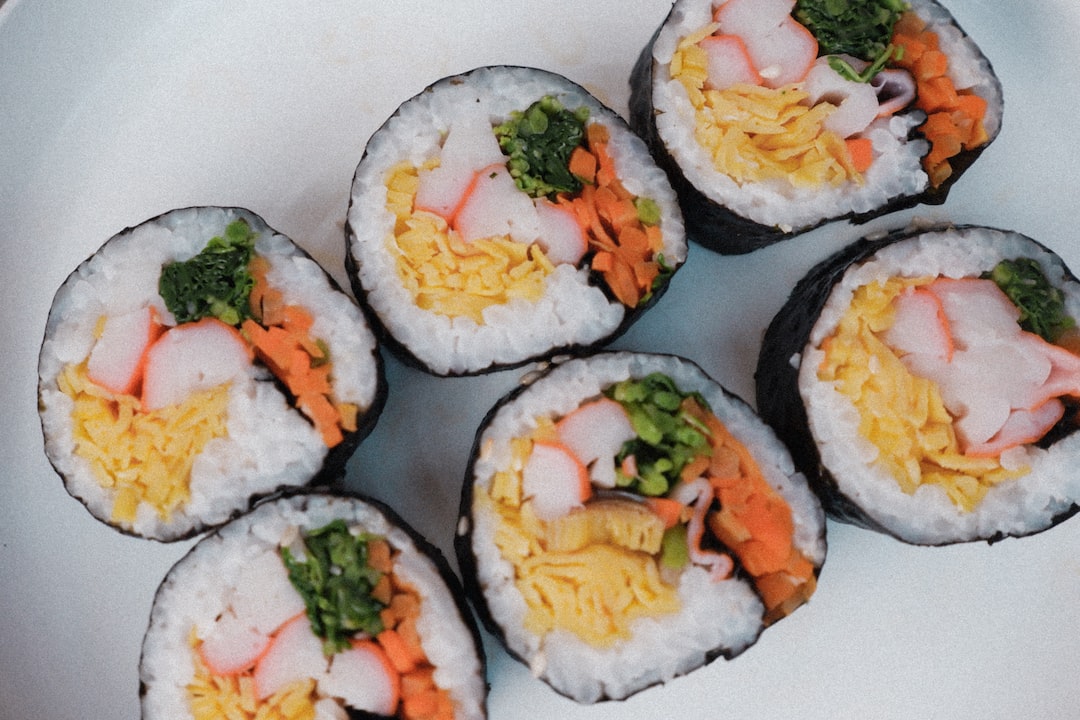 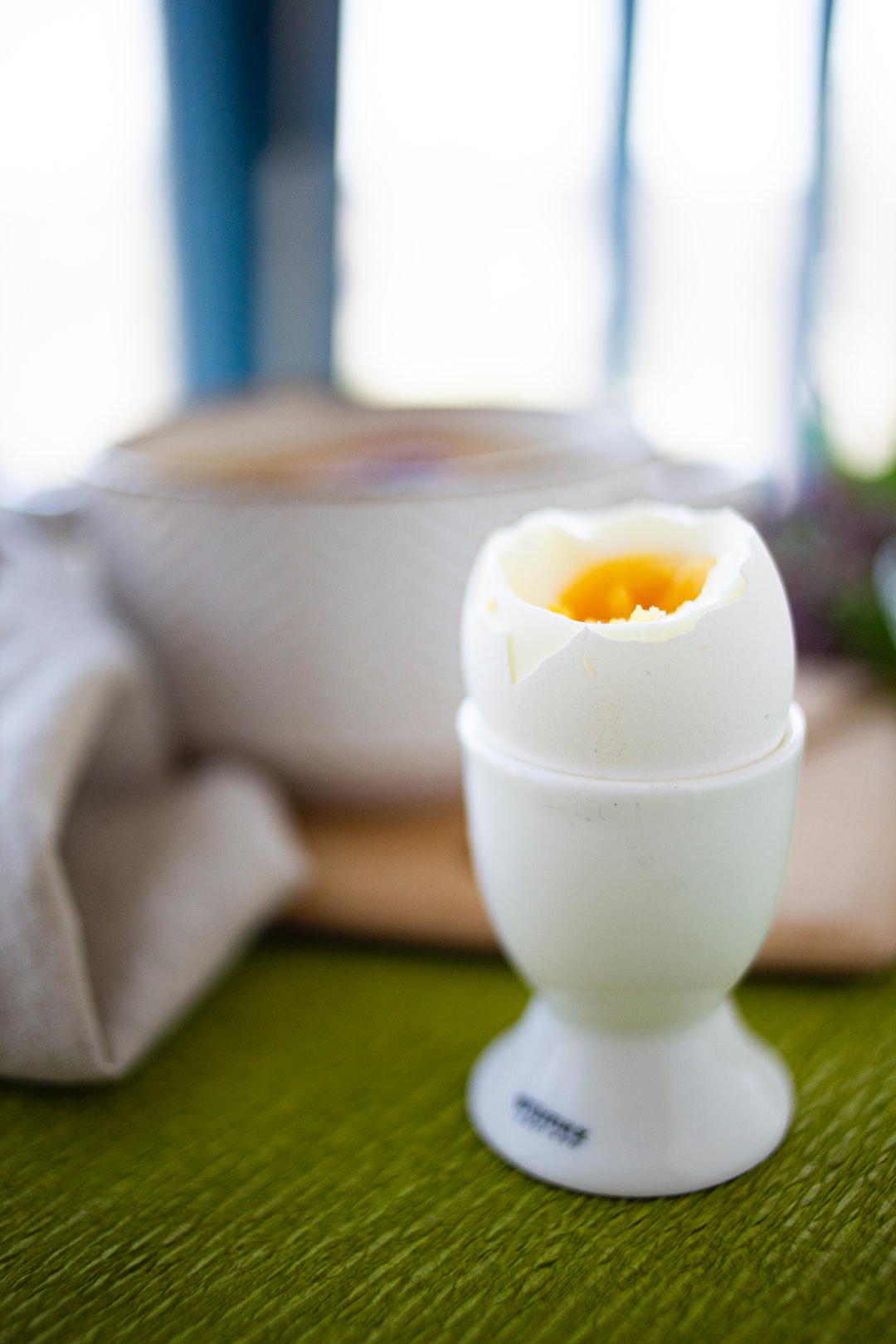