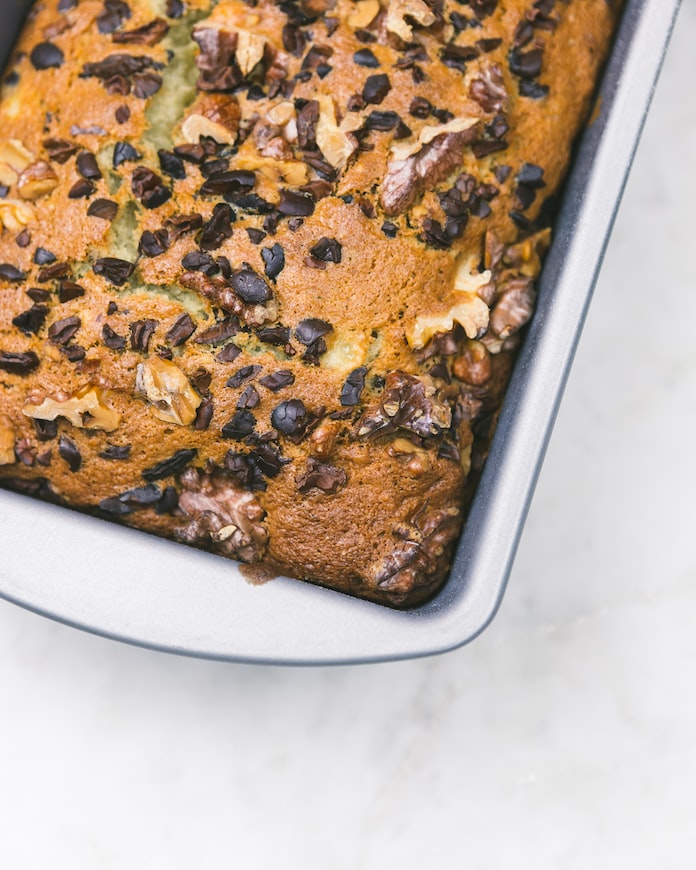 Brian Tracy has been a student of success for more than 40 years and he’s studied and coached thousands of super achievers. His analysis suggests that success is totally predictable and his reasoning is simple and spot on.

Once you’ve mastered it and made it a few times, you can make the dish over and over again and you’ll remember the recipe.  You don’t have to keep going back to the recipe book.

Now, if somebody says, boy, that’s really delicious, you don’t say well, it’s a miracle like something out of voodoo.  No, you just followed a proven recipe that had been worked out by people before you.

I learned this from a very wise man named Cob Cobmeyer, who spent more than 50 years studying success. He had developed more than 1,000 success principles that he had derived out of something like 6,000 books.

When I met him, I asked him the question you would ask.  Of all of these thousand principles, which is the most important principle of all? And he said, “it’s simple, use proven success methods.”

Learn from the experts because you’ll never live long enough to learn it all for yourself. So what I find is that successful people are those who learn from others who’ve gone before them.

Unsuccessful people try to make it all up, like a cook going into the kitchen, taking ingredients out of the cupboard, throwing them all in a bowl, and wondering why it doesn’t taste good.

This is why 80% of salespeople are functioning well below their potential. Only 20% make all the money. It’s why 20% of businesses in any industry make all the profits, why 20% of the professionals in any service make 80% of the money and so on.

It’s because they follow proven success principles, proven recipes, proven formulas, proven combinations, and they just do them over and over again until they master them.  Then they can do more and more of them, faster and faster, easier and easier, at a higher level of quality.

Duplicating the efforts of successful people in order to achieve equal or similar results is an old Greek formula for success that still produces outstanding results for anyone who uses it.