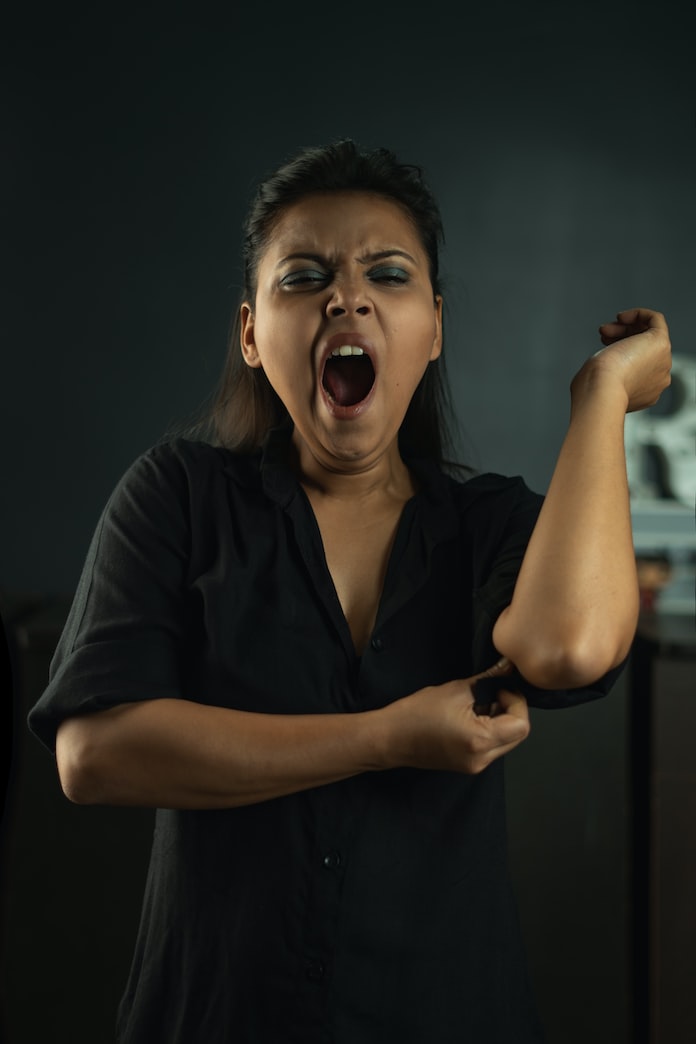 “Listen to the chirping of the birds without the chirping of the mind,” says Osho. His disciple, Swami Amano Samarpan has been doing just that for 20 years by photographing birds and has now published a handy and attractive book. It is an excellent and handy field guide with eye-catching full colour photographs that capture the beauty, detail and colours of hundreds of birds from all corners of his sub-continent. Crisp captions and brief identification hints add to the utility of this field guide.

His book ‘Birds of India including Sri Lanka, Nepal, Pakistan, Bangladesh and Bhutan’ published by Wisdom Tree was an instant success at the 2006 World Book Fair, New Delhi, and later in the bookshops. No wonder the book has gone into a number of editions. Reviews of this book have appeared in all major Indian newspapers. India’s exotic and common birds are sensitively presented in full colour with their identification and names in a pocket-sized field guide. Any tourist who visits India and is charmed by its colourful and wonderful birds, must get a copy of this book to discover more birds and enjoy bird watching even more.

Samarpan visits India two or three times a year from his home in the UK for meditation and bird photography. His came to know Osho in 1979 and became a disciple in 1994. His bird photographs of Osho Dham New Delhi, and Osho International Meditation Resort, Pune, have also been published in two Osho publications – Osho World and the former Osho Times.

Birds rested and nested, flew and soared in Osho World Galleria, New Delhi, for a week in March 2006 when an exhibition of their photographs was held and attracted a great deal of attention. The brilliant photos are the work of Swami Amano Samarpan who has been clicking birds in the hills and valleys, plains and deserts, jungles and ravines of India. Most of the birds of India are rarely seen. For Swami Samarpan, bird photography is meditation, as it requires deep inner silence, oneness with nature and infinite patience. He says that identifying birds in the wild is not the only reason for watching birds; but we have a deep need to be touched by their magnificence.

“Tuning into nature is not meditation but it can help a state of meditation to arise,” says Samarpan whose legal name is Mark Tracy but he uses his Osho name – even for the book. “Meditation is a very natural state of the mind but we have lost the art. Watching birds helps me to re-connect with myself. It can do the same for everyone else. It helps to silence the mind thus making meditation easier.” Samarpan has traveled extensively all over India and also in Nepal, Bhutan and Tibet – meditating and photographing birds.

At the end of his book, Samarpan answers the age-old question, “Which came first? The chicken or the egg?” Many find this question unanswerable assuming that the egg referred to must be a chicken’s egg! In fact, chickens have been around only for thousands of years…the egg has been around for millions of years before the arrival of the first birds about 150 million years ago! Dinosaurs from whom birds have evolved laid eggs. So the answer is: “The egg!”

Policybazaar Raises INR 2,569 Cr From Anchor Investors Ahead Of IPO

Policybazaar Raises INR 2,569 Cr From Anchor Investors Ahead Of IPO

Moon Salutation and Its Benefits in Yoga